Constancy of Aim & Effort and Non-laziness 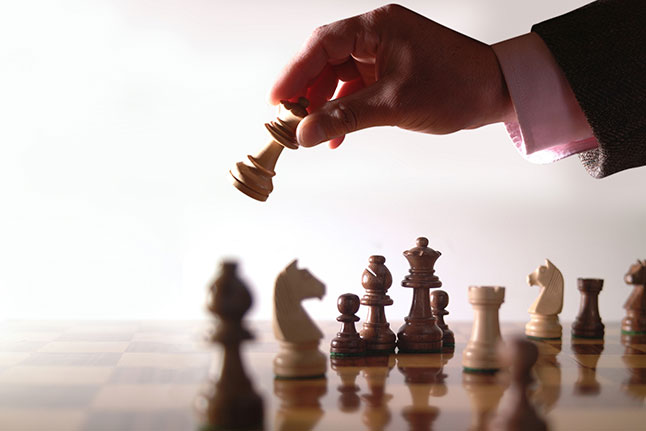 In his insightful book, Achieving Oneness with the Higher soul, Master Choa Kok Sui narrates an interesting anecdote about a spiritual aspirant and a Guru. The story goes, that once a spiritual aspirant, very keen on attaining enlightenment, came upon a Guru meditating near a lake. After sitting beside the Guru for a while, the Guru finally opened his eyes and inquired the man what it was that he wanted. The aspirant stated that he needed to know how he could gain illumination fast. The Guru coolly said, “Very good, my son”, took the disciple to the lake and held his head under water while the aspirant gasped for air. When the man was about to drown, the Guru gave him respite and lifted his head up. He asked the man what it was that he wanted the most while he was on the verge of drowning. The man honestly replied that is was air. The Guru then replied, “If you can desire illumination as much as you desire air, you will have it fast.”

The Moral of the Story

What is the moral of this story? On the surface, it speaks of the fact that one has to truly desire Illumination more than anything else, more than life itself probably, to be able to attain it. But there is another important point in the story. One cannot simply desire Illumination but has to actually strive towards it with all of his/her self. All of one’s effort needs to be focused onto it. This is what Master Choa Kok Sui means by the virtue of constancy of aim and effort.

Stick to your Goals

Unwavering aim is necessary to channel all energy towards accomplishing any task, be it something as routine and mundane as keeping your home clean to something as intrinsically rewarding and spiritually uplifting as meditating. If you have already received your initiation on your spiritual quest, you have already been introduced to the practice of meditation and its importance. Have you ever promised yourself a certain time-slot for meditation but failed to live up to that promise? Have you ever chosen to do something else instead of meditating because you were too exhausted or felt that you did not have enough time? There is an interesting Zen proverb that addresses exactly this:   You should sit in meditation for twenty minutes every day — unless you’re too busy. Then you should sit for an hour.   -Zen proverb   Fixing a time and place for meditation will help. Master Choa Kok Sui is of the opinion that in the same way that nobody can force you to actually meditate, nobody can force to not meditate either. Meditating in the same place prevents your mind from wandering and stabilizes your constancy of aim and effort. Moreover, the energy you bring down while meditating remains in that particular place and helps fight off psychic pollution.

It is not that difficult to take out time no matter how busy your day may seem. When you feel that you do not have enough time, you actually require meditation even more. We live in a demanding world today where you have to deliver a lot. We are weighed down by deadlines heavy expectations. They key is effective time-management. That is what meditation helps with. You develop constancy of aim and effort and non-laziness and can then deliver all that is expected of you and more because you learn to channel your effort and manage your time.   Steam in an open space would just simply scatter in different directions. Steam contained in an engine can move a whole train. Success comes from One-pointedness and Constancy of Aim and Effort.
-Master Choa Kok Sui

Failed Resolutions have Much to Teach

What Master said, explains the importance of the virtue of constancy of aim and effort and non-laziness. Procrastination pushes your goals further and further away. New Year’s Resolutions are perfect examples. Suppose you decide to start on a fitness regimen with a goal to reduce 5 kgs in 3 months. In the beginning, you are motivated and have a whole diet plan and gym schedule chalked out. If you’re like most of us, after the first few days, you have felt like taking it easy. There might have been times when you decided to skip gym and go “tomorrow” or the times when a piece of chocolate cake was just too tempting and you gave in. Soon, your goal to lose those 5 kgs seems more and more difficult till you finally just give up trying. The point is that the moment you waver in your constancy of aim, your effort reduces as well. Laziness takes over. This applies to all aspects of your life, be it getting in shape, meditating or completing tasks at work. However, by consciously practicing the virtue of constancy of aim and effort and non-laziness, you develop the power to stick to your goals.

Experiencing Being, The Golden Lotus Sutras on Life by Master Choa Kok Sui